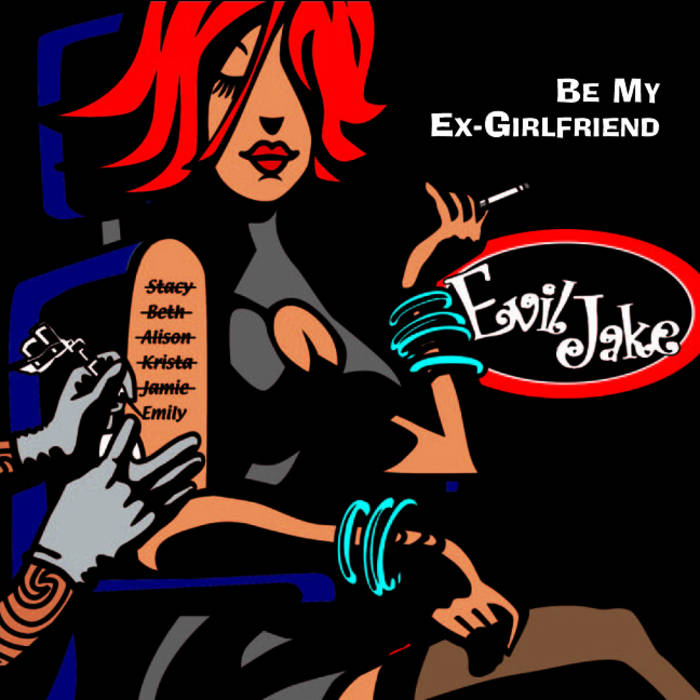 Oynque One of my most favorite indie discoveries. Bought it here on bandcamp just to tell you to check it out. Favorite track: Be My Ex-Girlfriend.

Featured on MTV, NBC, Bravo, Jack Black's "School of Rock", Macy Gray’s Mountain Dew Commercial and radio stations across the country. Shared stages with the likes of The Strokes, The Bravery, and Charlie Daniels Band. "Be My Ex-Girlfriend" was produced by Adam Lasus (Clap Your Hands Say Yeah, Army Navy, J. Mascis), and features vocals from Sam Endicott of The Bravery and Patti Rothberg. ... more

Bandcamp Daily  your guide to the world of Bandcamp

Guest hosted by Tamar Osbourn aka Collocutor and Toshio Matsuura.